Shop Descendants costumes from Spirit to have your little Disney fan jumping for joy this Halloween! Here at Spirit, we’ve got an awesome selection of Disney’s Descendants 3 costumes that will have your young Descendants fan jumping for joy! Have your kid or tween become the coolest Villain Kids around with our Mal costumes and our Evie costumes, and they’ll love celebrating Halloween as their favorite characters. Or, if your kid’s a little rebellious, then why not check out our totally awesome Uma costumes? They can become Queen of the Isle and show the other kids what being a villain is really about! No matter which side your Descendants fan wants to be on, Spirit is here to make sure every kid can become the Villain Kid of their dreams! And you can make their Halloween the best one yet when you shop Descendants costumes at Spirit! 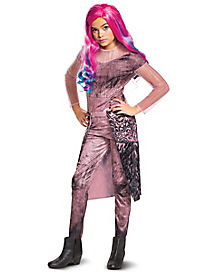 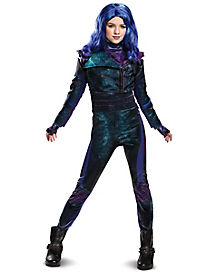 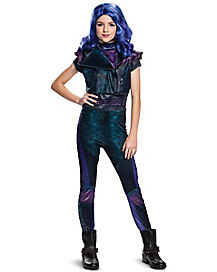 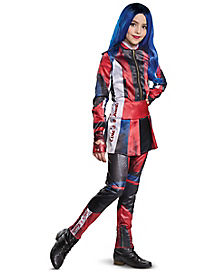 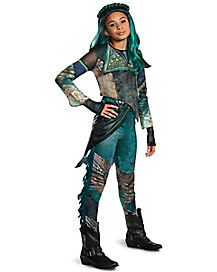 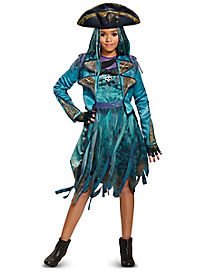 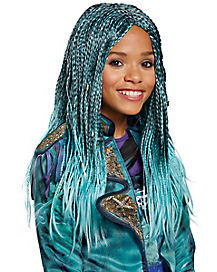 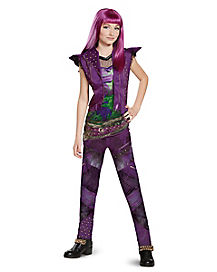 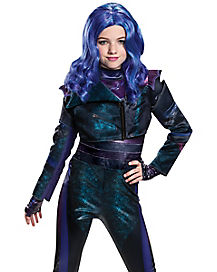 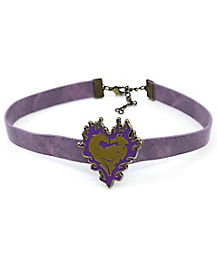 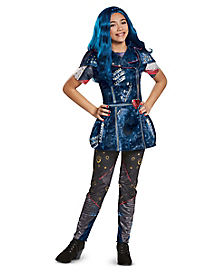 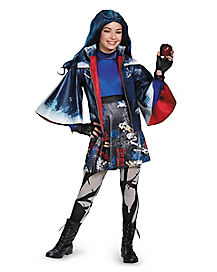 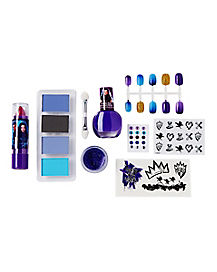 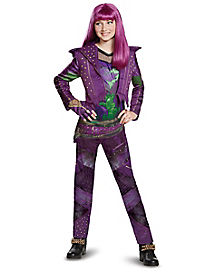 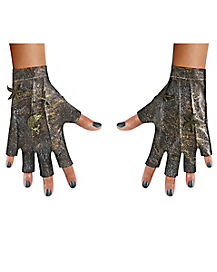 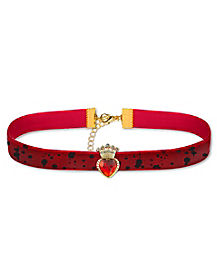 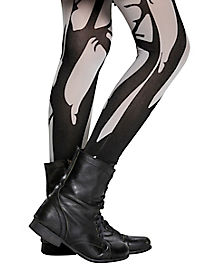 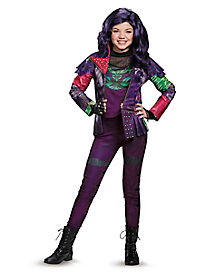 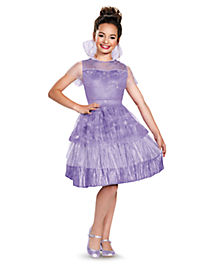 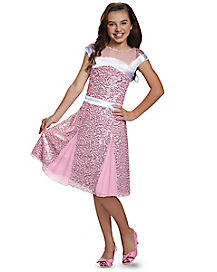 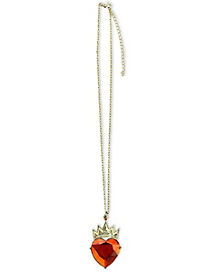 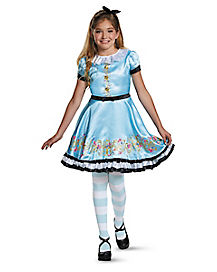 Adventure, friendship, and magic! What isn’t there to love about Disney’s Descendants? A book series that’s made it to the big screen, this heart-warming story tells the tale of children of Disney characters—from the perspective of the kids of villains! Mal and Evie, after been raised to be as evil as their parents, are exposed to a world unlike they’ve ever known. The two and their friends begin to learn that there’s more to the world than evil-doing, especially when they meet the children of Disney princes and princesses. They slowly realize that they don’t have to be as evil as their parents—and that becoming your own person is always a good thing. And if your little Descendants fan wants to become one of their favorite characters for Halloween, then you’ll be happy to know that Spirit's selection of girls' Halloween costumes includes the best Descendants costumes for 2020! Don’t worry, you won’t have to wave a magic wand around—these fun Disney Descendants costumes are just a few clicks away!

If you want to learn more about some of our featured characters, then keep reading below! Your kid is sure to be impressed when you know all about Mal, Evie, and Uma.

The daughter of Maleficent, Mal is just as smart and confident as her mother. She never hesitates to become the leader of a group, and her reputation from her old school means that no one wants to mess with her. She’s known for her signature purple hair and purple outfit, a look that matches her sassy personality almost perfectly. So if your child or tween has thought about dressing up as Mal for Halloween, then you’ve definitely come to the right place! Spirit Halloween has all of Mal’s signature looks, from her original look in the first film to her newer style from Descendants 3—and even her dress from the coronation, as well! You can even help your little Mal complete her look by surprising her with matching face decals from our makeup kit. Mal might have a few flaws (she was raised by Maleficent, after all!), but she’s growing and learning to be her true self with the help of her friends—which is why she’s loved by so many. Let your child become the one and only Mal this Halloween, and they’ll be sure to have the best Halloween ever!

The daughter of the Evil Queen, Evie was raised to believe that nothing was more important than being the “fairest of them all.” Because of this, she is very sensitive to her own appearance, and constantly strives to be the prettiest and best dressed. She’s smart, innovative (she designs her own clothes and loves chemistry), and the kindest of the Villain Kids. Over time, she learns that there’s more to life than just being the fairest of them all, and devotes more time to her friends and doing things she enjoys—she even applies what she learns in science as a fashion designer and makeup artist to create truly unique styles! Fun and friendly, Evie is quite different than her mother, and has become a favorite among Descendants fans. And so if your kid is absolutely obsessed with Evie, then you’ll be glad to know Spirit’s selection of Evie costumes will have your little Evie fan smiling from ear to ear! From her signature blue cape, skirt and leggings to her red heart necklace and black gloves, we’ve got everything your child needs to create the best Evie costume of 2020!

Unlike Mal and Evie, Uma never left their island of villains to explore the outside world. The daughter of Ursula, Uma takes Mal’s place as the baddest kid around. Much like her mother, Uma is ambitious and snarky—and a bit manipulative when she wants to be. She uses this to her advantage when plotting against Mal, Evie, and they’re friends—though they end up defeating her in the end. But Uma hasn’t given up just yet, and we’re excited to see her return! So maybe your child is a little rebellious, or maybe they just love Uma’s pirate and sea-inspired style—either way, your little Descendants fan is going to be ecstatic when they find out that we have an officially licensed Uma costume right here at Spirit Halloween! Your child or tween will love becoming the one and only Uma when you shop Descendants 3 costumes right here at Spirit, and you’ll love letting your child have the best Halloween ever! Uma’s vibrant blue and purple dress matches with her signature jacket and pirate hat, to create a costume that will transform your kid into their favorite Descendants character in no time! And don’t worry; you won’t need a magic wand to do it!
成在线人免费_成在线视频_大人网电影